Young and old alike, if you’ve ever been to the beach you’ve likely practiced the art of Conchology – the hobby of collecting shells. Looking for that perfect sea shell to commemorate that perfect day is a favorite past time of Oak Island locals and visitors to our area alike. The ability to take something home to represent the ocean’s beauty and its mystery is truly special.

At its worst, shelling leads to scenic long walks along the beach and at its best, it can yield some pretty fantastic beach finds. Oak Island NC is a wonderful place to search for and to collect sea shells, and with a few key pieces of information, you’ll take your hunt beyond luck to the realm of success. 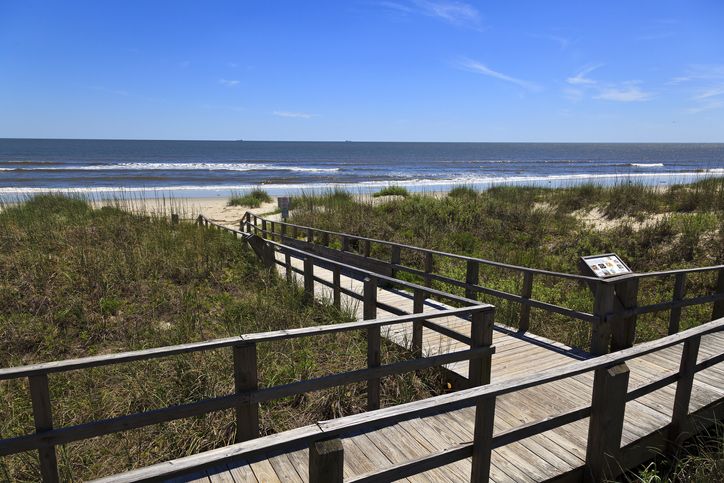 Familiarize yourself with the area in which you’re shelling. On Oak Island, most experienced conchologists would say that Caswell Beach and The Point (the most western end of Oak Island) are the best places to hunt. Assuming you take our timing suggestion seriously [see below] and are indeed an “early bird”, you should find a shell pile at the shoreline. Don’t stop there! The best hidden treasures are typically hidden under grassy piles of seaweed and dark brown sea grass. Don’t be afraid to get your feet wet either. Just off the shoreline in 1 to 2 feet of water will provide another fine spot for hidden gems.

Very near Oak Island is another popular shell collecting zone: Bald Head Island. Accessed from Southport and adjacent from The Point, shell hunters can board the Bald Head Island passenger ferry to reach this small island destination located in between the Atlantic and Cape Fear River. On the island, you'll want to rent a bike or golf cart, as there are no cars available. The east coast of the island has the best collecting opportunities, but the southern-most point in that area is particularly blessed with shells. This point near the Shoals Club juts out into the Atlantic and connects the Frying Pan Shoals.

Fun Fact: In 1965, North Carolina became the first state to name an official State Shell. The Scotch Bonnet is primarily found on the Outer Banks but has been found all along coastal NC beaches. 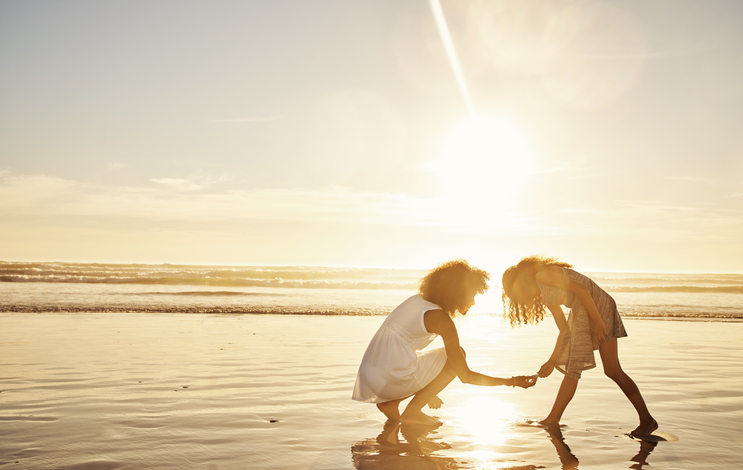 Morning tends to be the best time to find an abundance of shells in both volume and variety. The general rule of thumb is “the early bird gets the worm”. Head out at first light and move along the shore slowly. Miniature shells are plentiful but often overlooked. Additionally, the tide changes that occur during and after a full moon make it the perfect time to find those sought after shells. Head out just after a low tide and you’ll be surprised at everything the ocean turned up on the beach.

As with any hobby, conchology comes with a few suggested guidelines. Following these simple guidelines offered by the NC Shell Club will do wonders to protect shell populations in the state of North Carolina for years to come.

The next time you return home from your Oak Island NC vacation, be sure to tell your friends how you and the kiddos became conchologists during your family vacation while showing off all your beautiful finds. For suggestions on vacation homes located in the best shelling areas, be sure to check out our Caswell Beach and Southport area rentals or simply call the office at (800) 486-5441 and allow our staff to guide your search.